Applications are open for the role of ASiT ITOG Representative.

The Interface Training Oversight Group (ITOG) was formed in 2017 to allow the TIG (Training Interface Group) fellowships to fall under the clear governance structures of the JCST. This means that TIG fellowships have a robust accreditation, in line with GMC guidance and future-proofs the programme with Health Education England. The ITOG supersedes the TIG Chairs group, and oversees the work of the TIGs and their fellowships. The ITOG Chair has a separate seat on JCST Council, so there is a direct link between the administration of the Fellowships.

Each TIG fellowship has its own committee that is responsible for the working of that individual fellowship, and each year the trainee gaining the highest score at interview is offered a place on that as the trainee representative.

The ITOG representative will be representing TIG Fellows at ITOG. The ITOG Rep should liaise with TIG fellowship reps to allow any issues to be raised at the ITOG level.

All ASiT Council Members are expected to:

If you have any questions regarding the post we can, on request put you in touch with the outgoing representative. To apply, please send 1 A4 side CV and a 500-word supporting statement to gemmahumm@googlemail.com detailing eligibility for the post. The closing date for applications is Friday September 27th. Please ensure the email subject heading is “ITOG REP APPLICATION” 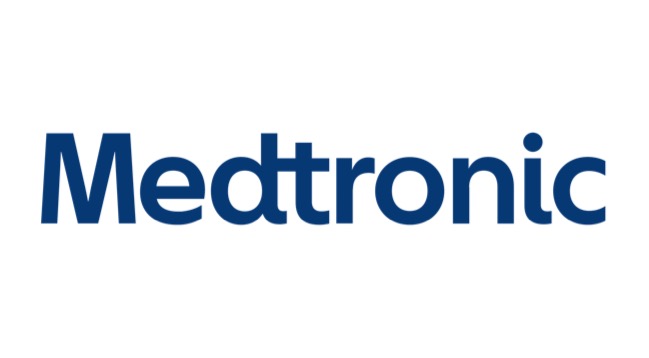