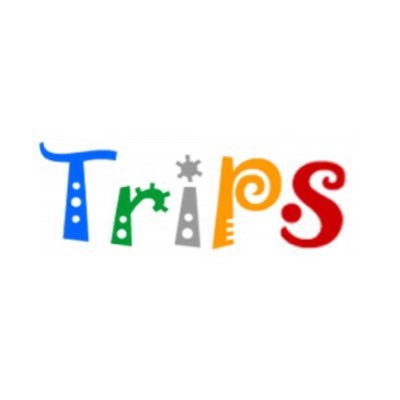 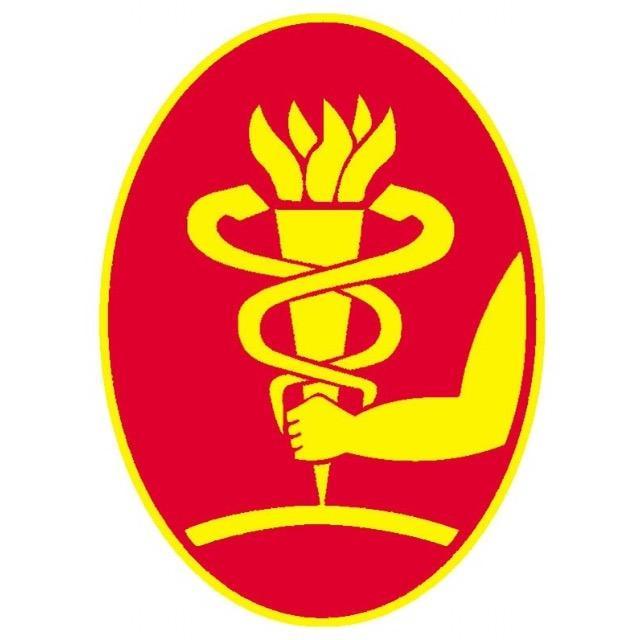 General Surgery as a speciality is diverse and the subspeciality groups below are better served to represent the individual interests of each subspeciality. 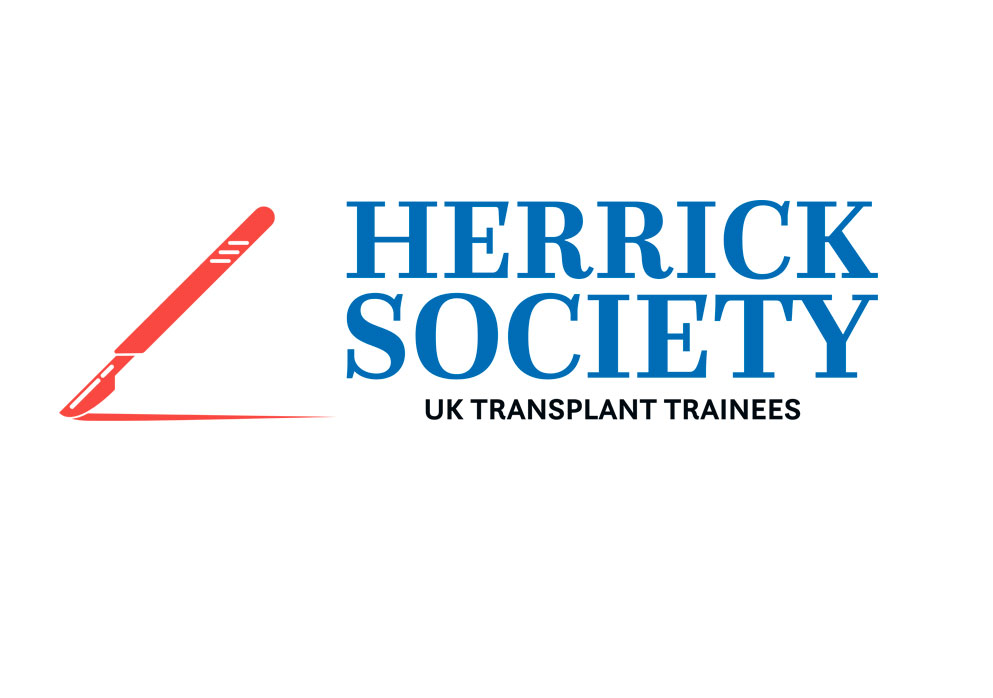 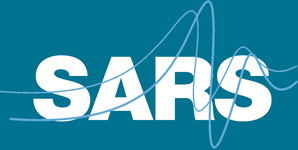 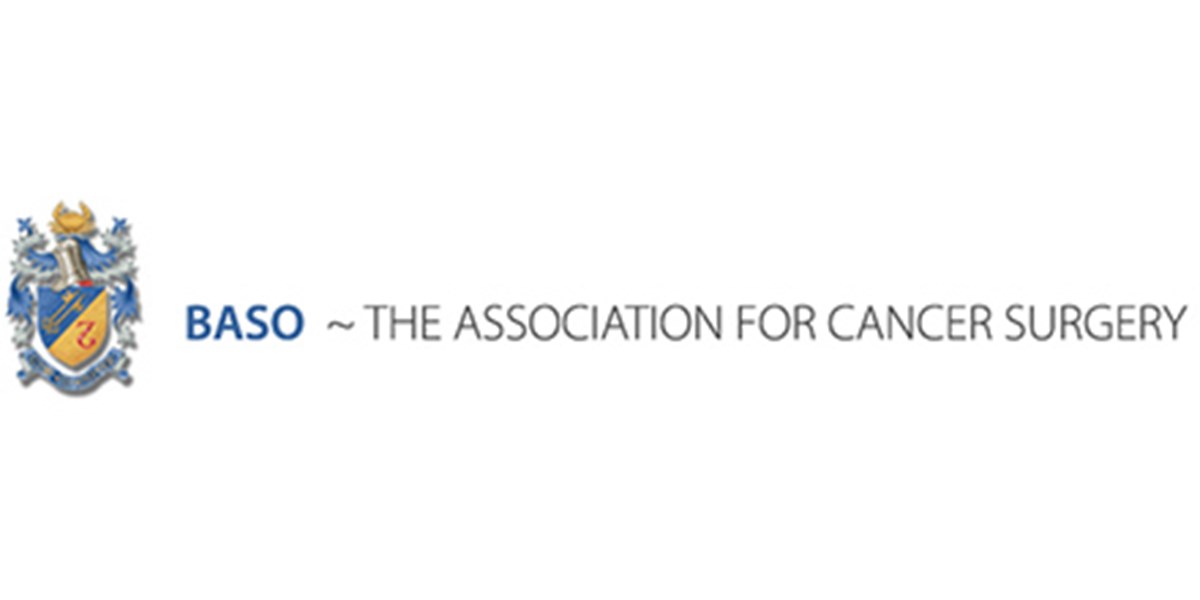 The British Association of Day Surgery (BADS) aims to provide information about day and short stay surgery for patients, relatives, carers, and healthcare professionals and support trainees with an interest in day surgery.

The National Research Collaborative (NRC) is a conglomeration of all trainee research collaboratives in the United Kingdom and Ireland. It aims to coordinate nationally to produce high impact multicentre research delivered by trainees.

Trainees with an interest in Perioperative Medicine (TriPOM) is an educational collaborative run by and for trainees and all other professionals who come into contact with the surgical patient.

ASiT elects a national representative for medical students with an interest in a  surgical career.

ASiT has a dedicated representative for foundation doctors elected to our council, providing a voice for those considering a future career in surgery.

The ASiT CST Representative is appointed to represent the views and interests of core surgical trainees.

The IST pilot commenced in August 2018 as an ST1 run-through recruitment programme in several specialities, which currently include general surgery, ENT, vascular surgery and urology. The ASiT IST Representative is elected to liaise with and represent IST trainees and provide feedback on the pilot.

Details of the military surgery representative are provided here. 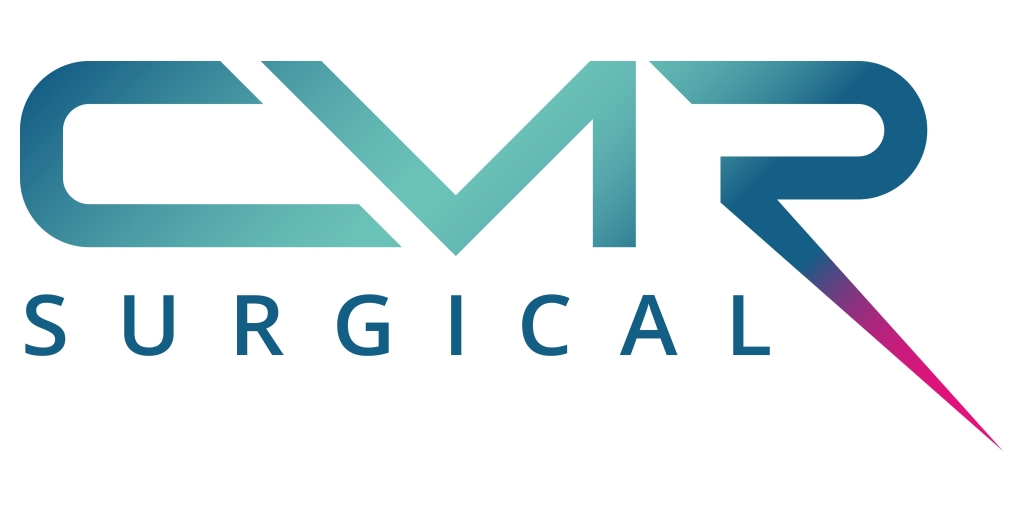